I have tinkered with 3D graphics for years, using POV-Ray in the mid nineties and later Hash Animation:Master. However these tools were pretty limited or not widely supported and commercial tools costed (and still do) a small fortune which put them out of reach of hobbyists.

So I was very excited when Blender was released in 2002 . With its commercial features and it being free (open source) the scene was set for great things to happen.

Unfortunately Blender’s origin as an in-house product for a visual FX studio meant that it was hard to use, with a confusing user interface and buggy features.

However Blender is a show case of how open source software works. A community quickly formed, new features were rapidly added and a new improved (and consistent) user interface was developed.

Today Blender is an easy to use, powerful application. In fact it has several releases a year, outdoing most commercial applications in the speed at which it evolves and improves.

So what can Blender do? Well pretty much anything you need to produce 3D animation and special effects. It supports 3D modelling, animation, physics, rendering, video editing and compositing. It even has a game engine and is widely used by hobbyist and indie developers to create assets for their games.

One interesting aspect of Blender are the blender movie projects. Every couple of years the Blender Foundation raises funds and tackles the production of a movie. As they do this, they fine tune and enhance the product based on real world experience. All the assets of the movies are also released to community. There have been 4 movies to date and the 5th one is in the works. 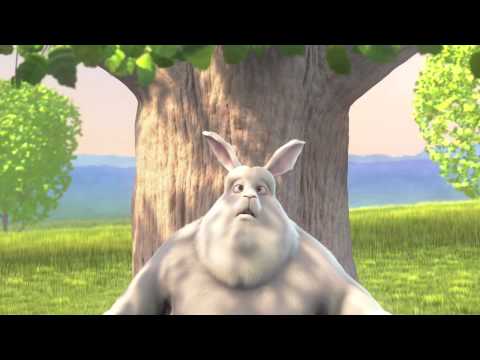 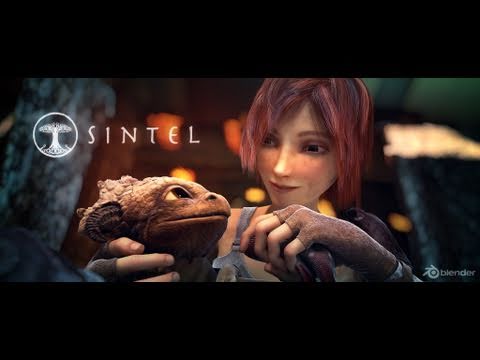 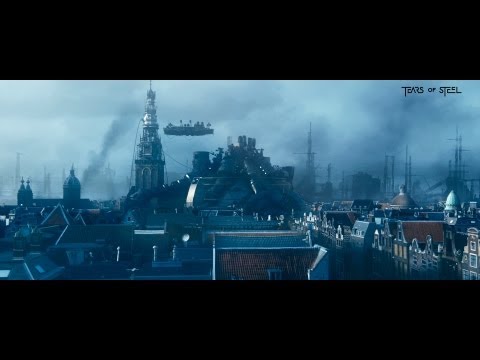 There are also a number of other “open” movie projects. For instance Caminandes: 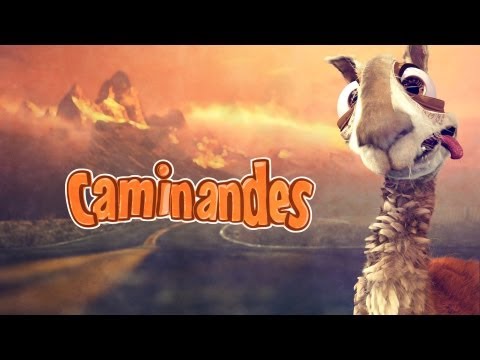 If you want to give Blender a go I ‘d suggest you start with the very well paced tutorials by BornCG, for inspiration you cannot go wrong with the excellent tutorials of Andrew Price over at Blender Guru and finally, here is a tutorial on creating some cute Minions: 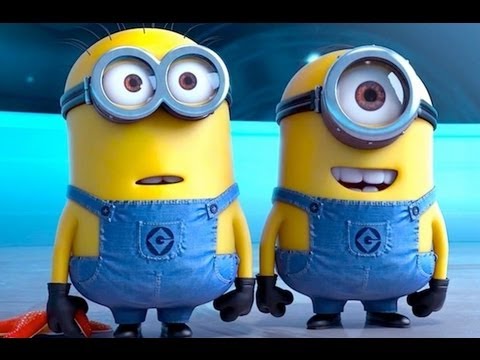